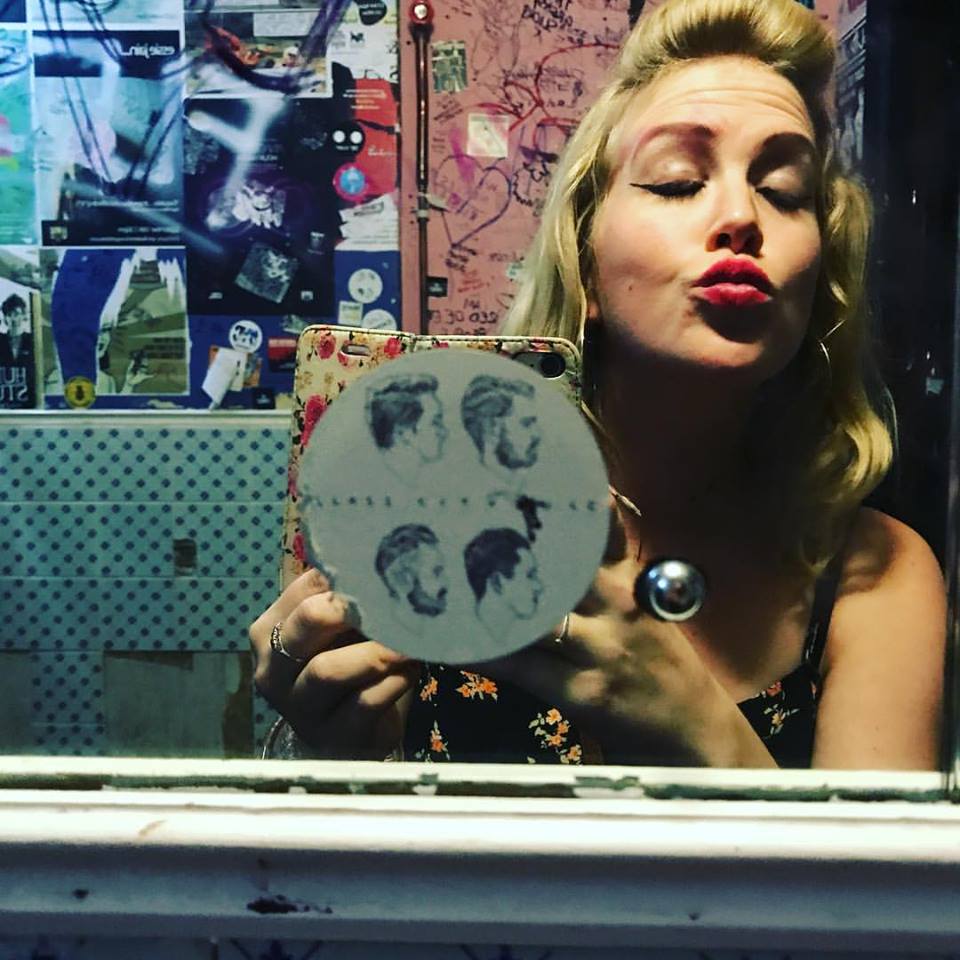 What was 2017 for me?
* It was the making and release of City By The Sea single and video
* It was starting #jbmusicalmondays
* It was being a finalist in Open Mic UK singing competition and Future Music’s songwriting contest
* It was winning an award for my single ‘Sometimes’ my first official music video
* It was me becoming my own boss as a musician, choir leader and teacher
* It was performing at some amazing gigs in Brighton, London and Cornwall
* It was seeing Ani Difranco, Sublime and Kim Churchill live
* It was watching my fellow Brightonians rocking their own shows
* And, of course, it was all about the many collaborations with my darling, talented friends.

I feel so lucky to have worked with, and been supported by so many people this year. Wishing all my friends a wonderful Christmas and New Years and I’ll see you on the other side !!
BRING IT ON 2018 – more musical adventures ahead and IT’S GONNE BE A BIG ONE !! xxxxx